A guide to buying your first Tuba 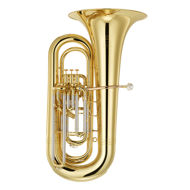 Save NowOut of Stock
LacquerSilverplate
Besson BE983 Tuba EEb Sovereign 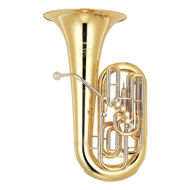 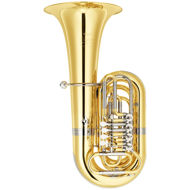 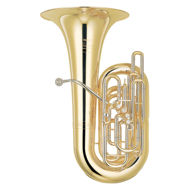