Hounslow Music Service deliver 687 hours a week of instrumental and vocal tuition to the young people in the borough, and they're celebrating with a huge concert at the Royal Festival Hall on the Southbank in March.

A street band just wouldn't be the same without a sousaphone, so we are assisting in the concert by loaning a John Packer JP2057 Sousaphone. Alice - from our education department - will be attending the concert too. She said: "I spend a good deal of my time discussing instruments and helping get the best value for music services' limited budgets, so it'll be great to get out of the office and hear live music from a music service for a change. "Hounslow Music Service is working incredibly hard to keep music central to their community - it's great to recognise their endeavours by showing our support - I can't wait for the concert!." 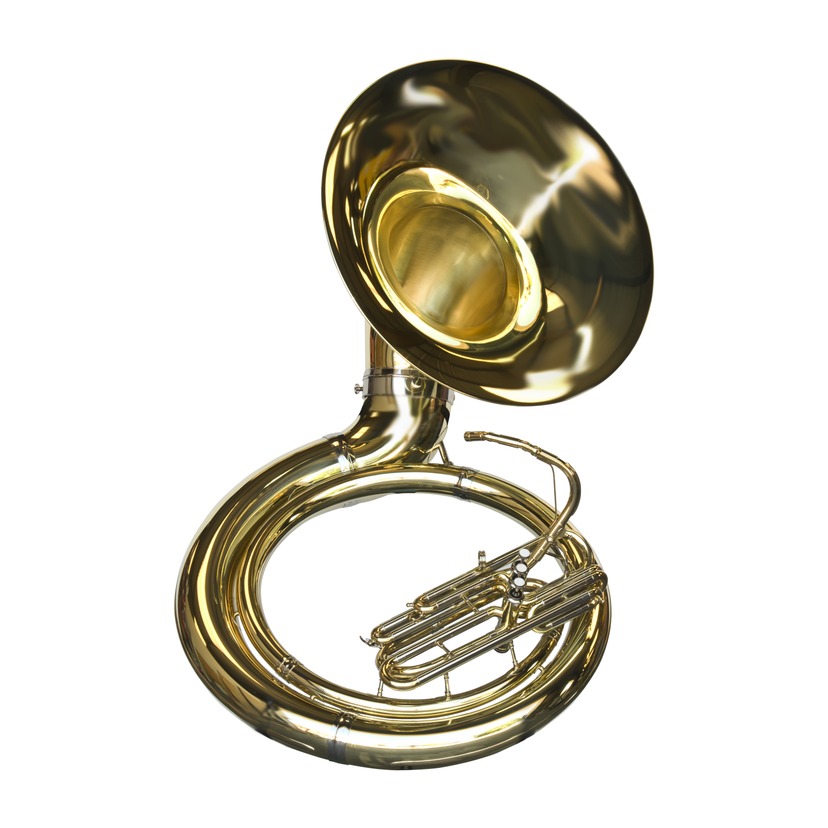 Alongside lots of familiar tunes, attendees will be able to hear a newly commissioned piece for young string players written by Deborah Pritchard.

The concert also includes a commission for flutes and percussion written by Peter Michael Davison and featuring Gareth McLearnon.

Hounslow Music Service teaches more than 10,000 pupils every week in schools across the borough. They deliver 687 hours a week of instrumental and vocal tuition to the young people of Hounslow - an astonishing 20,623 hours a year!

They regularly post videos of their music making on their Facebook page, which you can view here