The Principal Cornet from Cory made a great guest tutor in our February workshop.

Brass musicians of all ages and ability came to our unique brass event hosted by Besson at our Wellington showroom on Saturday 1 February 2020.

Tom Hutchinson - a leading cornet professional - was hugely entertaining and a very open musician; talking about his playing and offering lots of tips and advice for brass musicians. In the workshop he discussed, tone, articulation, vibrato and lots more.

The event itself was recorded and streamed live to Facebook. You can watch it again on our company facebook page. The morning session was a lot of practical exercises, whereas the afternoon's session focussed on ensemble skills.

Later in the day Tom took time to record some shorter videos on specific themes, which are available to view on our YouTube page.

Tom Hutchinson is an award-winning Besson artist who has played principal cornet with the Cory Band - the best brass band in the world - for 10 years. During this time Tom has led Cory to multiple competition success in Welsh regional titles, British Opens, European titles and National Finals.  Since joining Cory, Tom has travelled the world and also released a solo album In Principal. 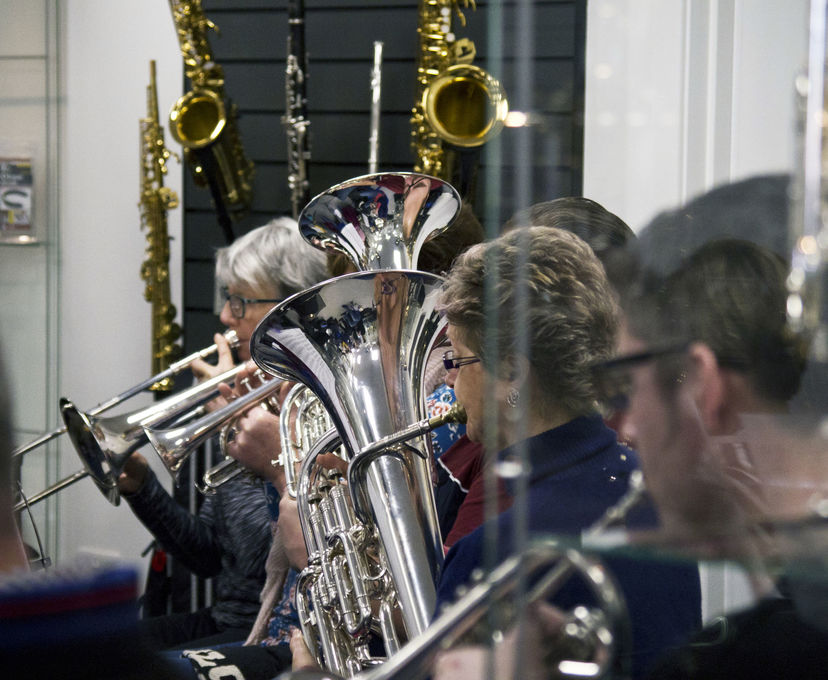 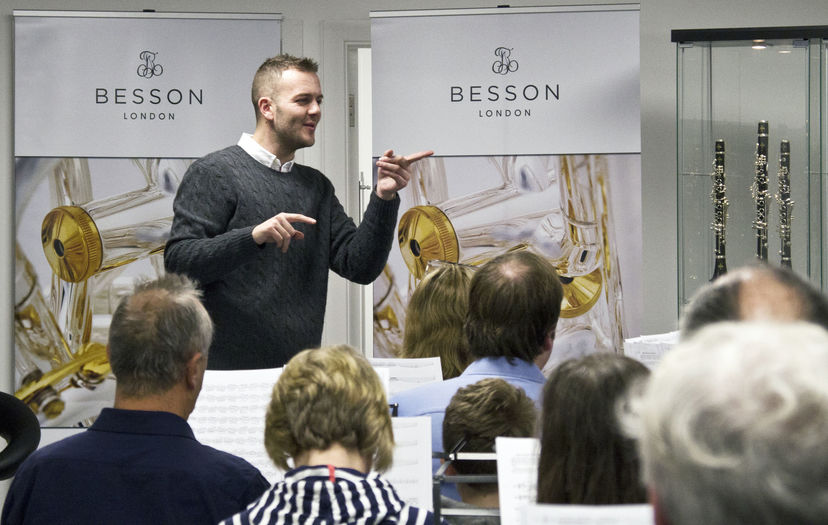 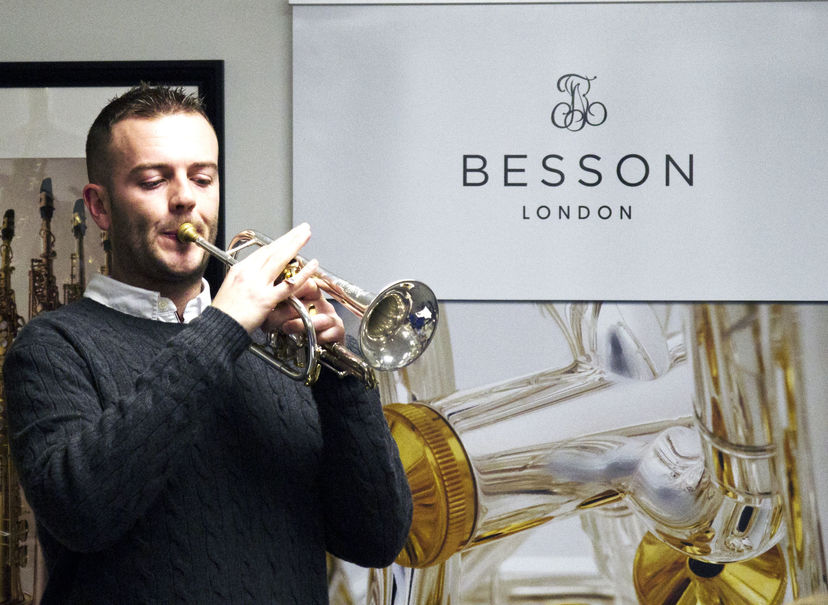